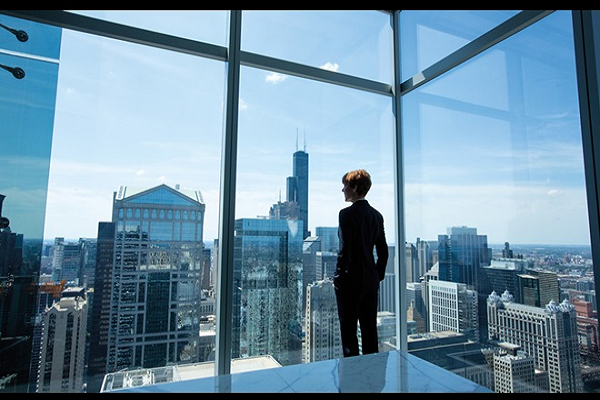 As a result of a long quarantine, the non-food trade and the service sector found themselves in a crisis situation, which, among other things, provoked entrepreneurs to refuse to lease commercial real estate.

At the moment, it is quite difficult to assess the damage for various branches of the commercial real estate market. It should be noted that even before there was a shortage of high-quality retail premises, offices, warehouses and other varieties, the situation was more stable in large cities (for example, in Kharkov). However, with the onset of the pandemic and significant losses incurred by entrepreneurs, the commercial real estate industry fell into decay, due to the fact that many tenants made requests for rental vacations or even canceled agreements altogether, since some could not afford even a small LFA.

The greatest damage was suffered by retail premises and offices, as many of them were virtually empty for a long time. The crisis particularly affected small and medium-sized businesses, for example, catering, non-food stores, enterprises with a non-diversified portfolio of clients (companies providing services) and, accordingly, their offices. The restaurant business has over time managed to adapt to a delivery or take-away operation, but even so, profit margins have dropped significantly. Other industries did much worse, for example, shopping centers.

At the same time, the owners of the premises for the warehouse, which in most cases functioned in the same mode, incurred the least losses. The most optimistic forecasts assure that a full recovery of the commercial real estate market can be expected by the end of 2021. Experts talk about this, starting from the data, according to which, in July last year, there was a slow, but stable growth in trade, which allows businessmen not only to pay rent and cover related expenses, but also to get a good net profit.