Skip to content
Home » Новости » How to choose a commercial property that generates the maximum income?
2021-02-11

How to choose a commercial property that generates the maximum income? 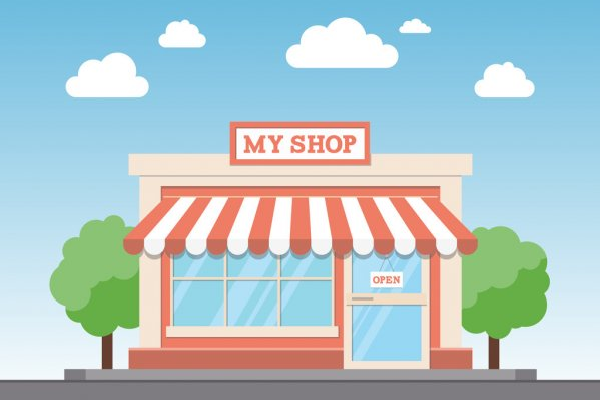 In more than 85% of cases, the purchase and lease of commercial real estate is carried out in order to obtain passive income. The question of high-quality forecasting of the profitability of the rented premises is one of the most important. There are several key points that directly affect the level of income from retail real estate.

When choosing premises for a store to buy or rent, first of all, you need to take into account the location of the object. Of course, it will be most effective to purchase or rent a shopping pavilion or a full-fledged building located in a crowded place, which will expand the circle of potential buyers.
However, at the same time, it should be noted that in popular places with a large crowd of people, many tend to rent premises for a store, which will significantly increase the level of competition. In such cases, the facade of the building plays an important role and every effort should be made to ensure that passers-by pay attention to it. In addition, this problem also arises in cases where the store is located on a street with transit traffic, where people most often rush to work or school.

The most profitable is considered to be commercial real estate located in densely populated areas with high-rise buildings. In addition, it is extremely important to have a transport interchange (metro station, bus stops, trams and trolleybuses). The nearby parks, catering establishments and entertainment establishments can also add positive dynamics.

It goes without saying that, although the location of the retail space plays one of the primary roles, the other components of a successful trade are also important, such as product quality, customer orientation and product diversity. Study the market and your direct competitors to achieve the most positive results.