How to rent a legal LFA? 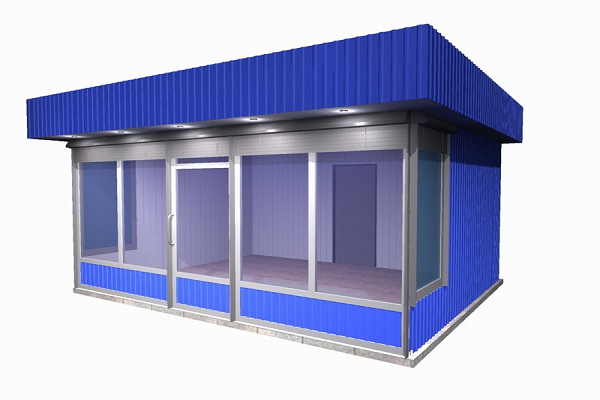 The lease of the LFA includes a large number of important details that ensure the legality of such activities and guarantee a stable relationship between the owner of commercial real estate and the tenant. Of course, first of all, it is necessary to ensure the competent drafting of the contract, which, if the lease term of the commercial premises is less than three years, will be valid even without the notary’s certification. Among the main nuances that you should definitely pay attention to in the contract are the following.

1. All key information about the LFA specified in the documents on property rights (full address, registration data, certificate details, total area of ​​the pavilion or kiosk).
2. The period for which the agreement is concluded. In the absence of this clause, the agreement will be considered indefinite.
3. Rental rate – without this clause, the contract is invalid. The amount of the fee, as a rule, can be changed no more than once a year and in accordance with the conditions specified in the agreement. In addition, you can prescribe the maximum allowable amount of the increase in the rate for the lease of the LFA.
4. How will the costs of maintaining retail space be distributed between the tenant and the owner. For example: minor and major repairs, security, cleaning, utilities, etc.
5. The plan of the premises where the lease area is allocated and the land lease agreement are attached to the agreement.

Most often, the agreement is concluded for one year with the possibility of subsequent renewal. The lessee enters into its right to use the LFA immediately after the signing by both parties of the act of acceptance and transfer of the property. At the end of the period specified in the agreement, if neither the parties wish to terminate the agreement, it will be defined as indefinite, and the conditions will remain the same until one of the parties expresses a desire to change them.