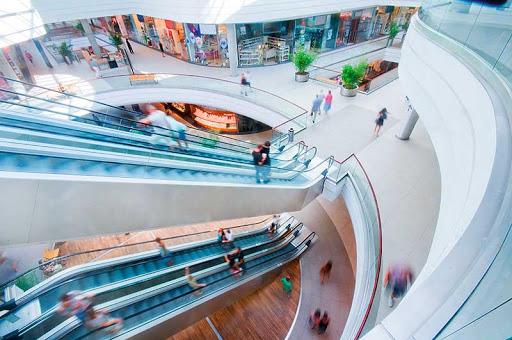 The first half of 2020 can be called one of the most difficult periods for the commercial real estate market in recent history. Shopping and entertainment centers are still trying to get back on track after a significant drop in visitor numbers. Many small and medium-sized business owners have had to abandon expansion and, in some cases, cut their existing sales altogether.
This spring, due to quarantine restrictions and, as a result, the need to save money, there was a record decline in retail turnover and consumer activity by almost 15%.
Due to the forced closure of many entertainment and retail establishments, tenants of commercial real estate began to receive requests to their owners to reduce the rental rate or even suspend payments. However, not all landlords were ready for this and could only expect help from the government, which could not provide it in all cases.
As a result, the reduction in the rental rate began to reach from 10% to 30%. Thus, in some cases, the cost of renting an average commercial space of 50m2 could be reduced to $ 30 per month.
Most often, rental rates were reduced precisely in large shopping and entertainment centers in large cities, the attendance of which has significantly decreased due to quarantine restrictions. At the same time, small shopping centers (especially in residential areas) suffered significantly less due to the presence of the food segment, which provided a stable influx of consumers.
After the abolition of strict quarantine restrictions, almost all commercial real estate tenants opened, but the turnover did not pick up the same pace even by mid-autumn. The fashion industry and sports goods have reached a moderate decline, while electronics, household goods and goods for children, although they do not show rapid growth, are stably holding their positions. The worst case was for commercial tenants in the entertainment sector. Some owners still keep discounts on the rental rate, but, according to experts, special rental conditions will not be able to be long-term.